This is the most annoying behavior on airplanes, according to readers 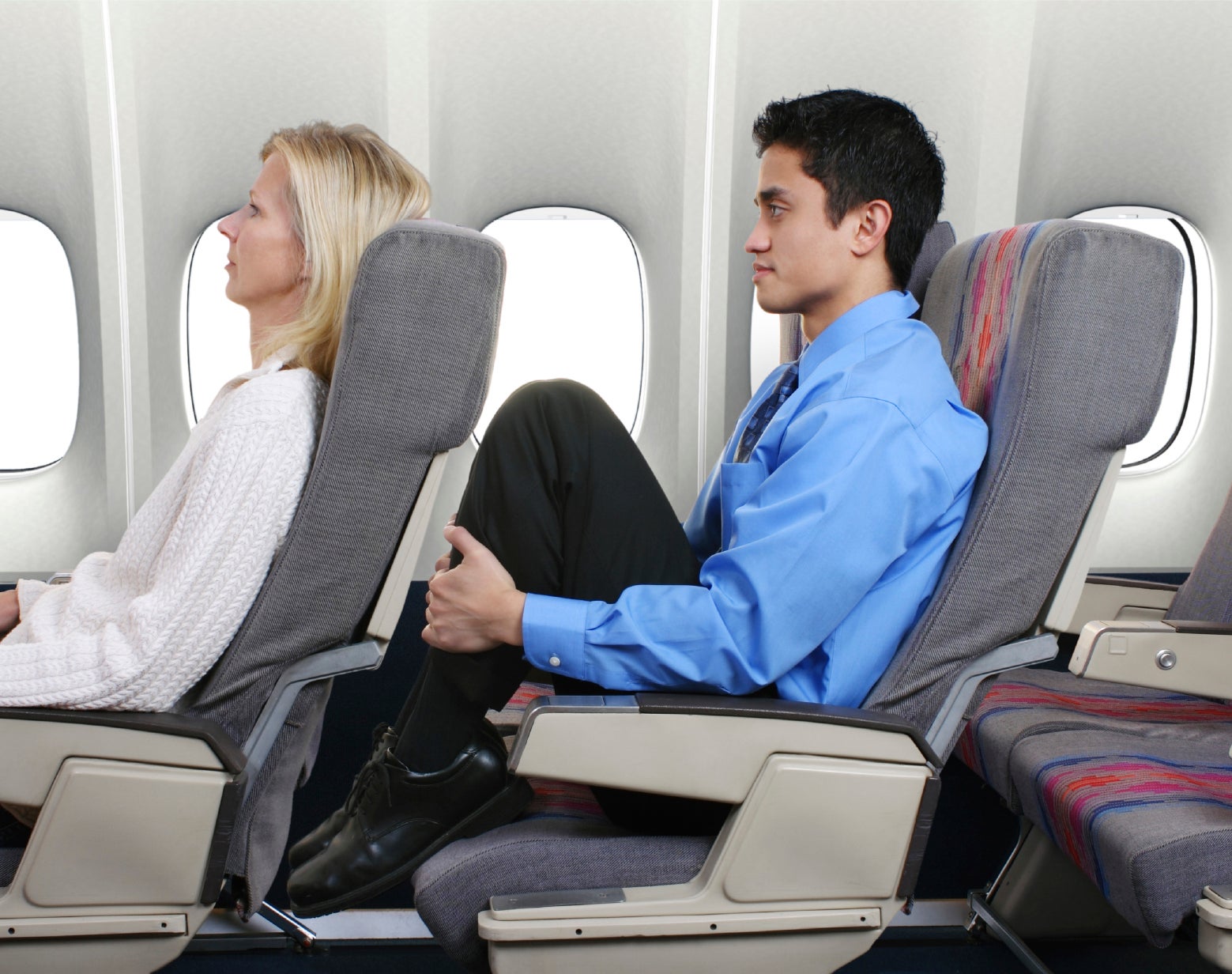 “Anyone doing this should be kicked off the plane and put on the no-fly list.”

Have you ever been kicked out of your seat while on a plane? If so, you’re not alone.

we We asked Boston.com readers about the most annoying behavior in the sky.with nearly 200 readers replying, Sheetkick was by far the top under the name Pet Peep. In-flight etiquette violation investigation It was carried out by The Vacationer, whose sheet kicker was the worst offender.

Ahead, discover what else is bugging Boston.com readers on the fly.

kick the back of the seat It got 42 votes and was the clear winner of our vote.

“Anyone who does this should be kicked off the plane and put on the no-fly list,” wrote Philip W. of Boston.

“It happens to me all the time. It never bothers me,” writes Chris S. of Manchester by the Sea.

“Sounds can be adjusted with headsets, smells can be adjusted with masks,” writes Zack, a former Back Bay San Diego native. “When children are misbehaving, compassion and empathy act as anger buffers. And by helping them, you become part of the solution, not part of the problem. , the act of kicking a chair frequently and continuously for a long period of time requires a specific lack of awareness and lack of compassion for the person in front of them, and is also associated with 1) work, 2) sleep, or 3) with family. It’s also very confusing for people trying to relax quietly.I wish the airlines wouldn’t make the seats flimsy and make it harder for shoes to be pushed in the middle of the back.”

smell from Poor hygiene/too much cologne or perfume was the second most popular answer with 18 votes.

“It makes you uncomfortable and there is no escape,” writes Casey of Boston.

“That’s the only thing that bothered me on the plane when a very smelly guy fell asleep on my shoulder,” wrote Heather of Boston.

“You can do other things with the headphones, but they don’t smell,” Wilbraham’s GM wrote.

Amy of Berkshire County wrote, “This is slightly higher than kicking your seat, and very annoying.” “Mostly it’s the kids who aren’t cared for. You can put on earbuds to muffle the noise and avoid the bad smell, but you can’t ignore the kids running around and wreaking havoc.”

“I once sat on a three-hour flight with a child in the middle seat,” writes Jackie. “When the plane took off, my mom was sitting with her friends…[T]he is a child [was] Kicking me incessantly, finally [fell] I sleep with my feet in my tray table. I ordered a glass of wine just to deal with and he kicked it off the table. When the flight finally landed, Mom came back and wouldn’t sit him down.

Other objectionable behaviors include drunken, disruptive passengers, pungent or foul-smelling food. More than 80 readers who voted “Other” said they sat next to an animal, took off their shoes and socks, talked loudly on the phone, leaned back in a chair, brushed their teeth, clipped their finger and toenails, and sat down. I listed a few behaviors, including asking them to change. .

The response has been lightly edited for clarity.