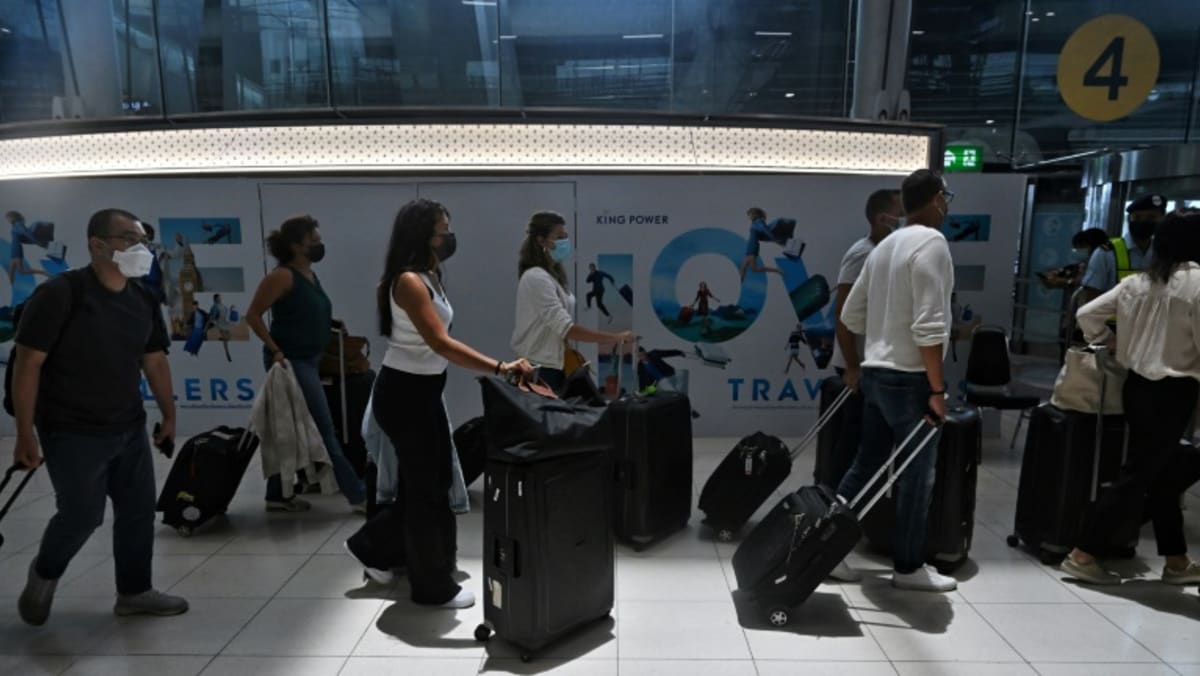 BANGKOK: Thailand celebrated the arrival of its 10 millionth foreign tourist of 2022 on Saturday (December 10), according to the tourism board, as the kingdom solidified its recovery in its COVID-hit travel sector.

Thailand welcomed nearly 40 million people in 2019, but travel plummeted after the pandemic hit and countries tightened border controls to contain the coronavirus.

With these restrictions being eased globally, Thailand’s tourist numbers are slowly starting to recover The government expects to generate around US$16 billion in tourism revenue this year.

Thai Prime Minister Prayut said in a speech at the airport, “The sky is open.

“We want to build confidence that Thailand is still one of the (top) tourist destinations for people around the world.

According to government figures, Thailand is expected to welcome about 23 million tourists in 2023, but some analysts believe tourist numbers could fully recover in 2024. .

Thai hoteliers and restaurateurs breathed a sigh of relief as business slowly picked up.

Marisa Sukosol, president of the Thai Hotel Association, welcomed the milestone of 10 million travelers “after two and a half years of pain”.

“I think we will see continued growth momentum next year,” she said, noting the return of tourists from Russia and the Asia-Pacific region.

However, she cautioned against over-optimism. Economic stagnation and the threat of a lingering pandemic continue to affect the tourism sector.

Thailand has benefited from the easing of travel restrictions by other countries, but its tourism industry has also been hit by a slowing global economy and persistent inflation.

China used to be Thailand’s largest source of foreign tourists.