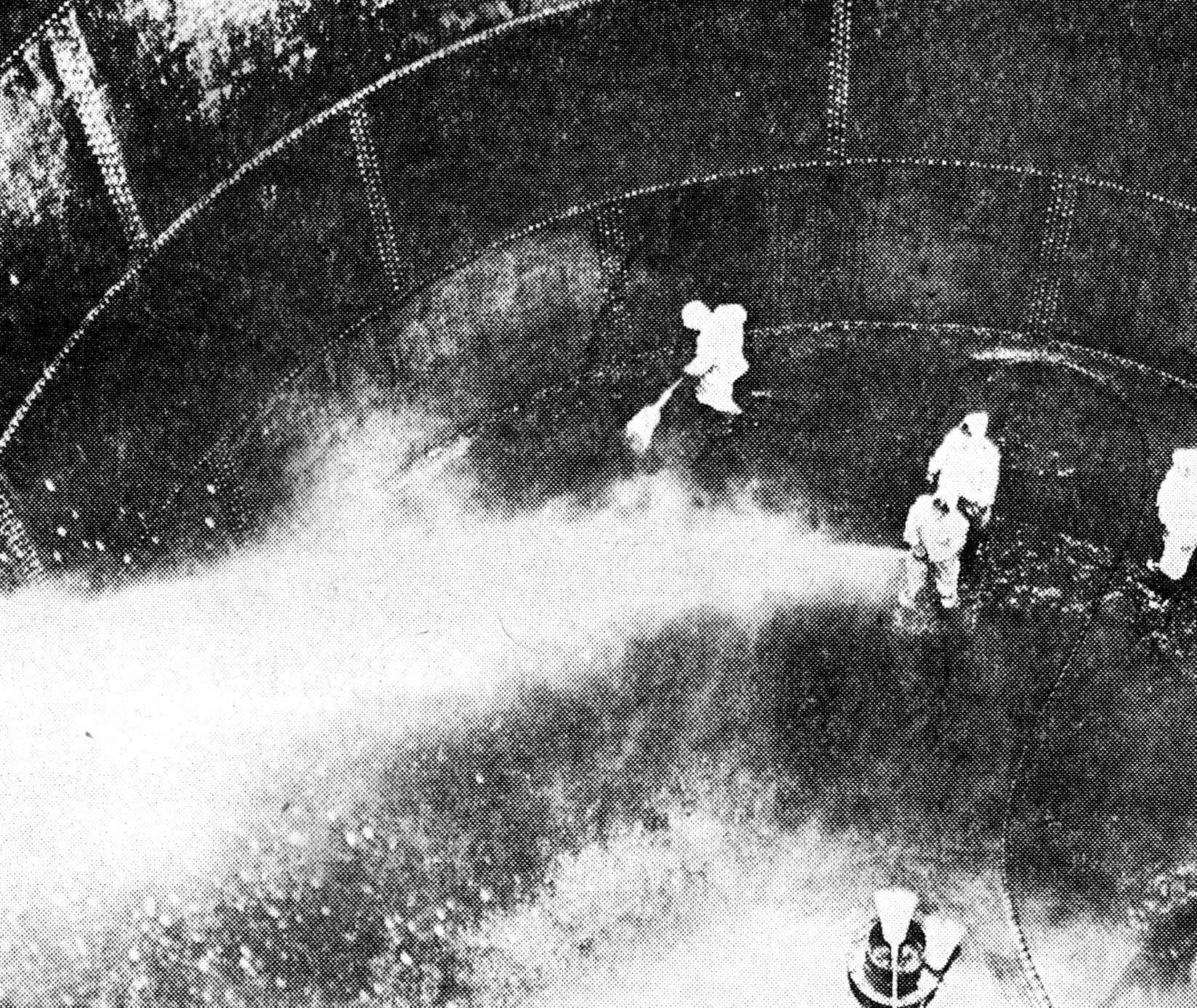 At the auspicious opening of Dreaming of Them on TV 9 & 10, the Manistee River Walk Commission met for lunch on Friday with former resident John Bruttema, former owner of Bruttema Dock and Dredge. Did. Before the noon meeting at the Four-Forty West Restaurant, committee members took a walk along the river as they exchanged views and gathered expert advice from Bultema. “The Riverwalk will be a tremendous tourist attraction, benefiting young and old alike,” Burtema enthused to the commission.

Civil Defense Director Jerome Manthey called for volunteers this Saturday afternoon to help move the Civil Defense Emergency Hospital from Mercy Community Hospital to City Hall. He asked someone to help him meet him in the armory parking lot at 2:30 pm on Saturday. Manthei said only the lighting fixtures will be brought to the city hall building. Heavier equipment is stored elsewhere.

Edited by Mark Feder at the Manistee County Historical Museum