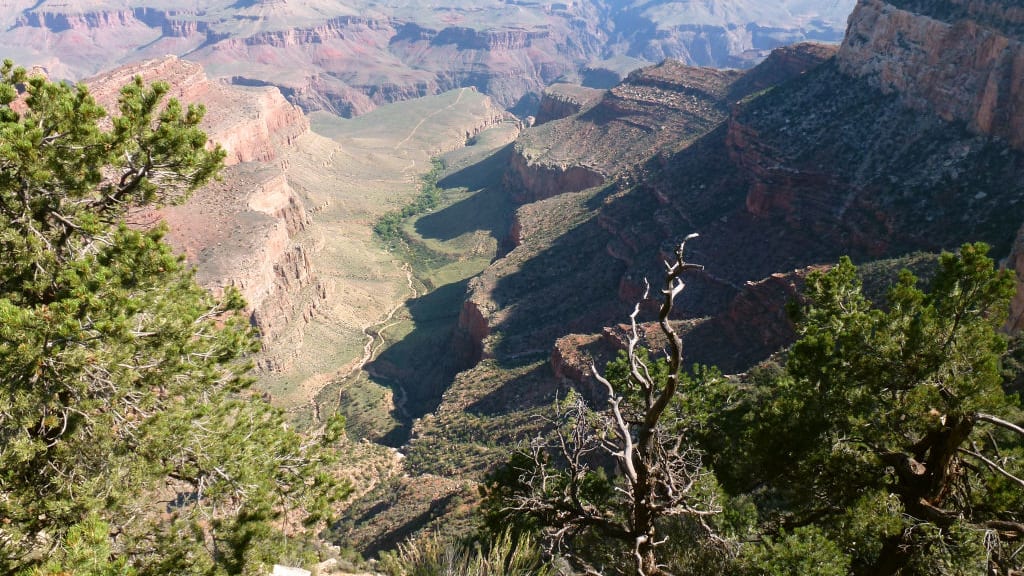 A popular area of ​​the Grand Canyon off the Bright Angel Trail will be renamed in a move called “long overdue,” by Grand Canyon administrator Ed Keble in a statement Monday. The change is “a tribute to the undue hardships inflicted on the Havasupai tribe by the park,” he added, explaining its former name, Indian Garden, which was forcibly removed almost a century ago. He spoke of the Havasupai Native American tribe. as “aggressive”. After members of the tribe asked the U.S. Board of Geographical Names to approve a name change in honor of their ancestors, the board unanimously renamed the area Havasupai Gardens in early November, according to a statement from the park. voted to change to The Havasupai people, originally called the Ha’agyo, were forced out of the area by park management policies and the last resident, Captain Brolo, was evicted in 1928, according to a statement. The region’s “offensive” name “has had a detrimental and lasting effect on the Havasupai families who lived there and their descendants,” said tribal president Thomas Siyuja Sr. I was. I don’t know this history. Renaming this sacred site to Havasupai Gardens will finally correct that mistake. “