Does Baton Rouge need a new attraction to lure visitors? 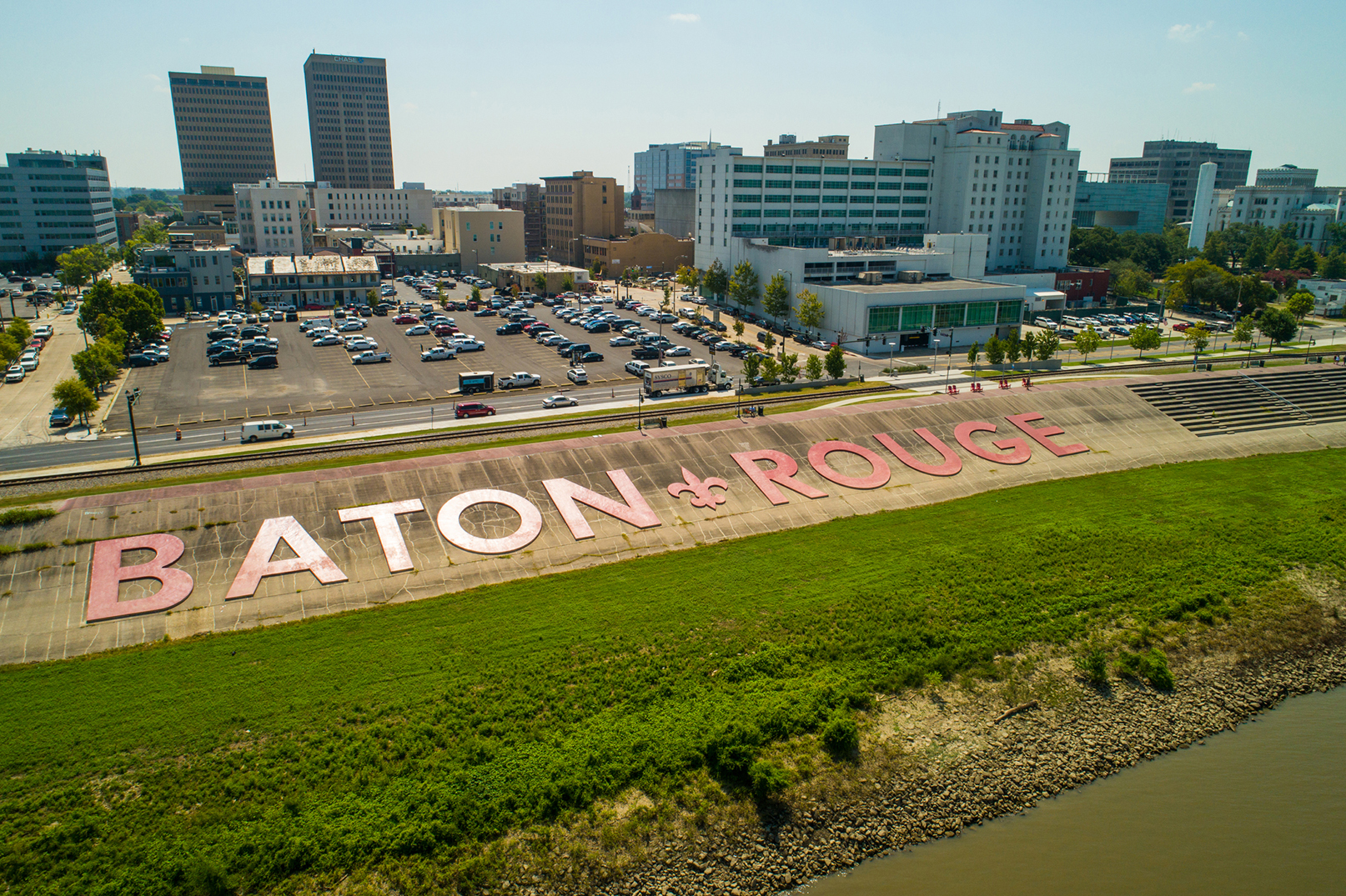 At a conference in the Downtown Development District today, Jill Kidder said that in an age where so many remote workers can work from anywhere, visitors who had a good experience “could live here.” you might say to yourself.

“We’re going to improve the economy,” she said, focusing on the tax revenue the industry generates. “Tourism is economic development.”

Kidder, a former president of the Louisiana Travel Association, was named to succeed Paul Arrigo, who is retiring in June. It said it would include improving mobility and entry points, including where cruise ships dock downtown, tackling litter and crime, and creating a “great entertainment district.”

“Do you need a new vehicle?” she asked aloud. This means it is a new attraction for visitors. “I hope you’ll think about it long and hard and decide as a group if it’s necessary.”

During Mayor Kip Holden’s administration, officials suggested alivewas intended to be a major tourist attraction in downtown Mississippi, but voters twice refused to use public funds to create the project.