Air travel to return to pre-pandemic levels by June – but where will planes fit in the sky? 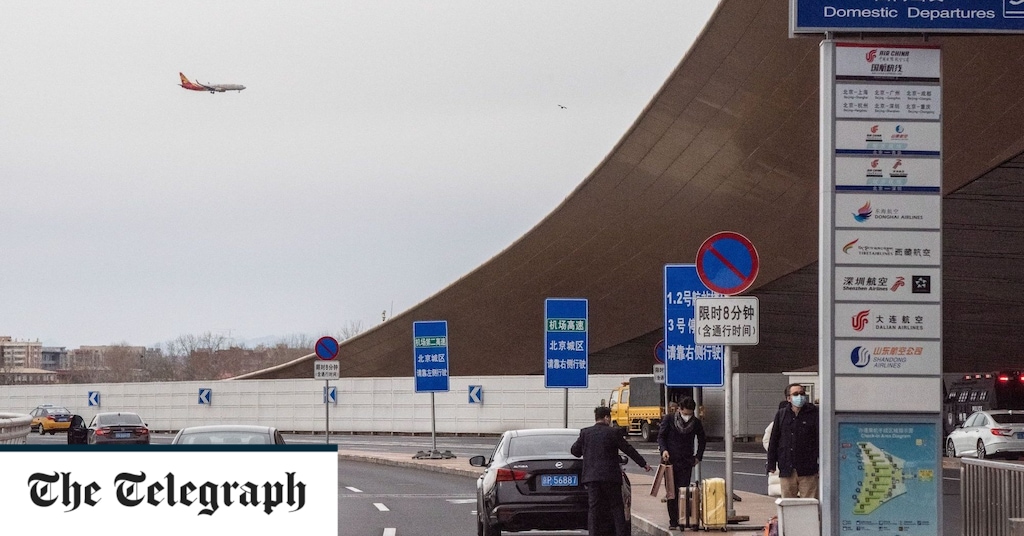 However, Beijing has been able to sidestep the problem due to restrictions placed on the Chinese to control the coronavirus outbreak.

But with the easing of restrictions, Chinese airlines are now expected to return to the skies and fly over Russia.

According to ICAO, a UN-sponsored agency, in 2019 Russia’s overflight fees generated $1.7 billion, making it the world’s largest bounty.

But Willie Walsh, head of airline lobby group IATA, said airlines need to return to flying over Russia to avoid significant disruptions at European pinch points as demand recovers. It is said that there is

Some airlines have already started flying over Russia. Hong Kong’s flag carrier, Cathay Pacific, has returned to its ‘polar route’ across the eastern part of Russian airspace on its way to New York.

Meanwhile, Emirates, which has continued to use Russian airspace throughout the Ukraine war, said it would expand operations in China after Beijing eased coronavirus restrictions.

Emirates said it was expanding its business ahead of the Lunar New Year and in response to strong travel demand.