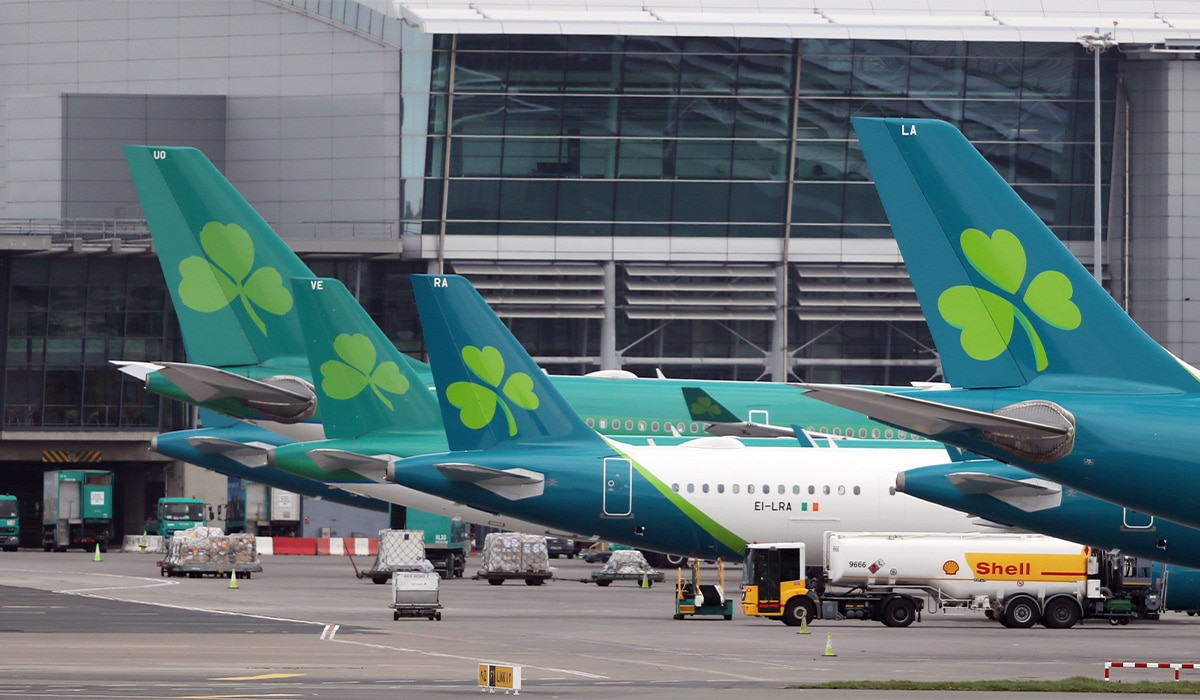 The summer schedule kicks off in late March, with the airline flying to 53 European destinations.

new route from Dublin airport Kos in Greece and Olbia and Brindisi in Italy.

The “biggest ever” summer schedule will have 2.25 million seats to North America, with 20% more seats from Ireland than in 2019.

Routes to the US cities of Boston, New York JFK, Chicago and Washington DC operate twice daily from Dublin Airport during the peak summer season.

Meanwhile, flights from Dublin Airport to Seattle will operate daily, flights to Orlando will change to five times a week, and a larger Airbus A330 will operate to Los Angeles next year.

Airlines and their leadership have expressed concern over Dublin Airport over the past year. CEO Michael O’Leary recently slammed the airport’s hiring plans to deal with wait times over the Christmas period.